← more from
к๏Ŧɭค Շคקєร
Get fresh music recommendations delivered to your inbox every Friday.
We've updated our Terms of Use. You can review the changes here. 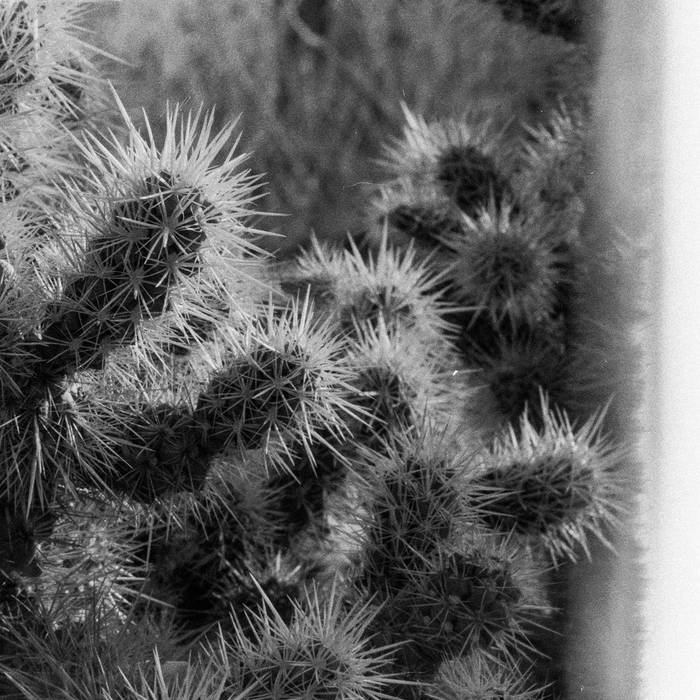 For Those You Love Who Are Tormented or In Pain (Part II) was written over the course of a year in which Tyler Tadlock, also known as Spirituals, watched a loved one undergo treatment for an advanced cancer diagnosis. Like previous Spirituals releases, this one operates on both an emotional and a cerebral level: while taking the listener on a rapturous, sometimes heartbreakingly earnest tonal journey, the album never feels disconnected from Tadlock’s ongoing engagement with found sounds and loop-based composition. In these new ambient electronic soundscapes, Tadlock carves out spaces of beautiful precision amid the chaos.

Politics As Usual, partially inspired by Tadlock’s work on a documentary about healthcare reform, builds on a slow but insistent line of minor-key synths. Keyboard flourishes add splashes of color at unpredictable intervals, but the somber mood and circular chord progressions suggest the language of systems: monotonous yet urgent; inhuman and impenetrable.

The sublime Hospital Harpist continues the richly textured synths of the first track, somehow striking a balance both cool and warm, as a delicately hopeful melody comes into focus, centered on an iPhone-captured sample of an actual harpist making rounds in the hospital ward where Tadlock’s friend was receiving care.

If Harpist is guardedly optimistic, Despite Our Best Efforts is more clear-eyed about the darkness lurking behind the light: it was composed and mixed in a day, following a particularly difficult moment in Tadlock’s friend’s treatment. Here, lushly elegiac strings are layered over listless, hollow piano phrases and a deep, near-throbbing groundswell of fuzz, leaving us resigned but alert.

The last track, Burden of Truth, is the first one Tadlock wrote, composing it on the piano soon after his friend received
her diagnosis. The wave of synths has receded but the strings are back, soft but stoic, growing in intensity. As the track builds to its climax, a harsh clarity seems to wash over everything. We are reminded of the ways an embrace can be bracing. Finally, the music resolves itself down to one last note, improbably sustained in Tadlock’s echoing, organic mix. Strong but spare, it’s hard not to see it as suggestive in some way of the pain, the stubbornness, but also the dignity of life. Devastating and transfixing, For Those You Love... loosely maps a stark journey through the badlands of uncertainty, fear, and loss; it also acts as a tribute to human strength and courage. It leaves us utterly unable to look away.

Words by Matthew Phipps
In loving memory of Joan Sifers

Bandcamp Daily  your guide to the world of Bandcamp

The Hammer and The Relentless from the Boston band Malleus stop by for a chat.